Ed Richter has been the advisor for the Los Altos Academy of Engineering since 2008. He initially wandered into the academy when he was completing a Special Education credential from Cal State LA and has been here ever since.

In his time working in the program, he has over seen projects involving robotics, electric vehicles, programming, app development, and hydrogen powered vehicles, to name a few.

He currently holds an Industrial Technology credential from Cal State LA and a Master’s Degree in STEAM Education from Concordia University.

He has continued on the legacy passed down by Robert Franz, guiding and educating all members of the program, through emulating the complex challenges of engineering in the real world. 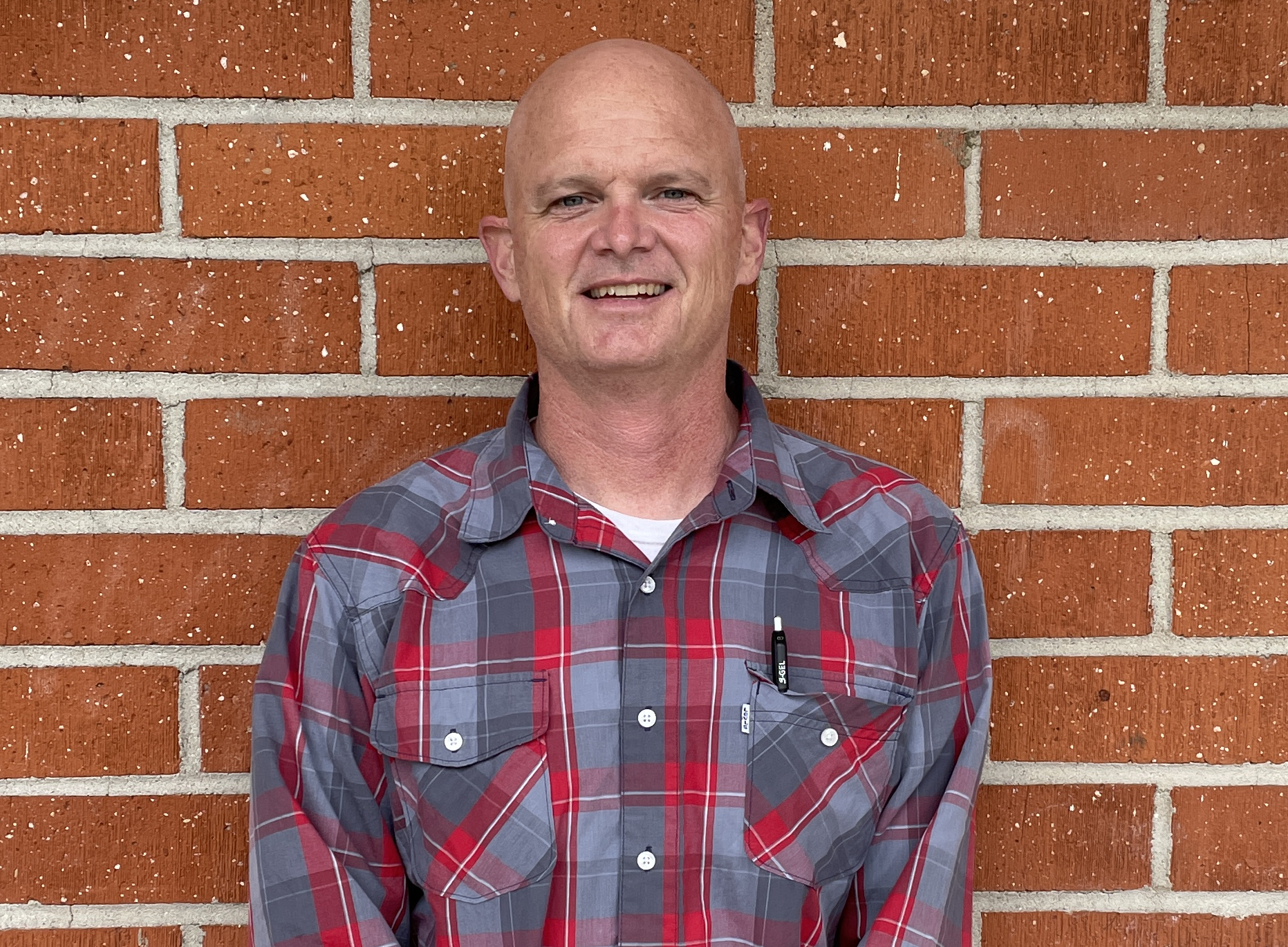 Robert Franz began teaching at Los Altos High School in 1979 and founded the Los Altos Academy of Engineering in 1989. As a Computer Science and Robotics teacher, Franz found a passion for teaching young students about technology. He saw an opportunity to expand his Robotics class with grants and the help of local universities. Franz was ultimately able to develop the Robotics class into the Los Altos Academy of Engineering.

As the head advisor, Franz led the Los Altos Academy of Engineering to many achievements. From the first competition in the Phoenix Solar Electric 500 to 1st place winning traditions in the Winston Solar Challenge and Build Your Dream Vehicle competitions, he developed the Los Altos Academy of Engineering into a unique, educational, and career preparatory program to promote alternative energy.

Franz also co-founded Innovative Schools Advancing Air Quality (ISAAQ). He was the past chairman of ISAAQ and lead a group of teachers to raise awareness about alternative fuel vehicles. He believed in reaching young students not just from Los Altos High School, but from other schools as well. Franz successfully developed ISAAQ into a regional organization consisting of teachers from all over Southern California.

Prior to teaching Computer Science and Robotics/Engineering, Franz served as chairman of the school’s AB551 Staff Development Project, a program focusing on higher order thinking skills and the utilization of technology, for three years. From 1979 to 1982, he taught Special Education as a Resource Specialist with primary involvement in math. In 1981, Franz was appointed chairman of the Special Education Department. He then served as District Mentor for Technology from 1983 to 1990.

In 2009, Franz announced his plans to fully retire in Texas. To dedicate the influence that he has had on numerous students throughout the years, the alumni of LAAE had thrown a surprise retirement party for him on June 13. 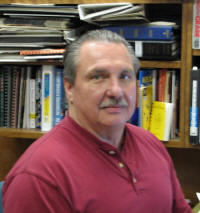 Mike Keirns was with the Los Altos Academy of Engineering for many years and acted as an indispensable resource of knowledge and experience resulting from his vast amount of past work experiences in the field of engineering. LAAE first became acquainted with Keirns when he started his own company in Fontana, California: KBS Engineering, which built Formula 5 racecar chasses along with the racecars themselves. The LAAE was currently racing at the Phoenix Solar Electric 500 in 1993 when Keirns also happened to be there. Slowly, he became interested in the program and decided to come and help the students on numerous projects.

Keirns started being more involved in the Academy through the annual Advisory Committee Meetings, where advisors and supporters get a recap of what went on in the last school year along with the new goals and problems that the Academy is facing. He has given numerous ideas to the Academy and has been a great help. Slowly, he began to be a part of the Academy by becoming one of the program’s three advisors, along with becoming a pre-engineering and electrical apprenticeship teacher at Los Altos High School.

Throughout the years, LAAE participated in numerous solar car races, one such race being the 2001 American Solar Challenge. Keirns went to the race with the Academy as an advisor, consultant, and a friend that was part of the only high school team which finished the race. Besides just providing help to the students, Keirns is also the technical advisor for Innovative Schools Advancing Air Quality's (ISAAQ) ZEV Challenge. He deals with the safety aspect of the race and sets the rules for the race itself. Besides having Mr. Keirns helping, Mrs. Keirns is also a great help to the Academy because she organizes the ZEV Challenge and completes all the paperwork for the race. Overall, Mr. Keirns has been a great help and pillar of support for the Academy.

The reason why Keirns was so skilled and experienced in engineering is because of his past work experience. He went to college in Chicago, and earned his electrical skills at ICS. For about ten years, Keirns worked at the Nestle Company as an engineer. He also spent around ten years working at a company that made refrigeration equipment. Besides working at these major companies, he also worked in a lot of other different jobs in between.

Keirns mostly worked with the juniors and seniors at LAAE to improve the students’ skills in electrical and shop work. The Academy is very grateful for his dedication and years of help, and hopes for an even better future with this distinguished character. 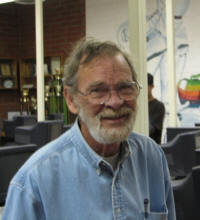